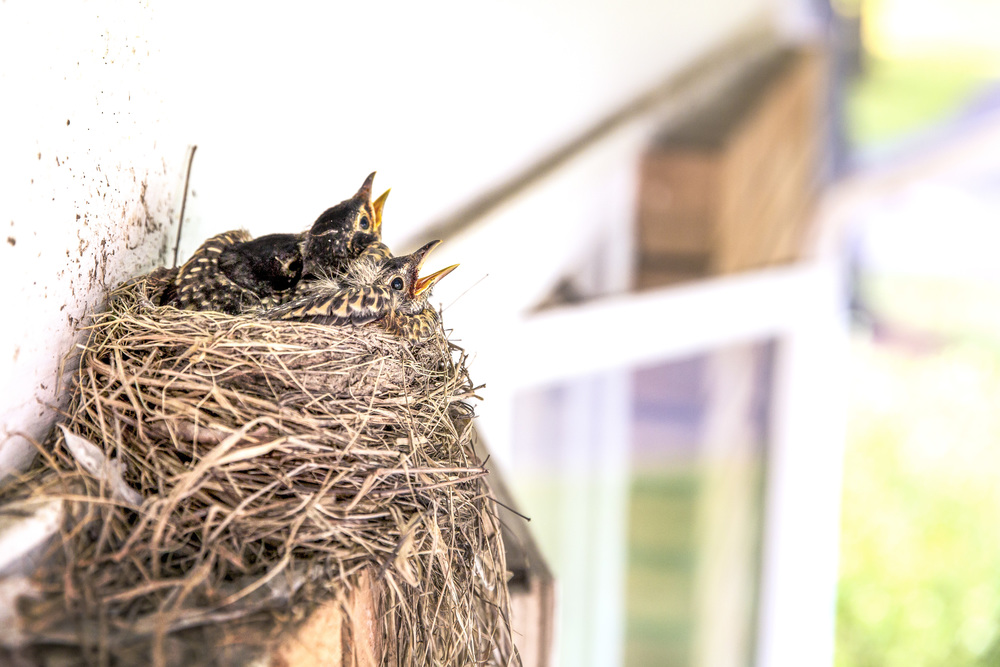 Why should worry about Egg Quality if you’re doing IVF

By elly Research No Comments There’s a lot of speculation that fertilisation is the crux of getting pregnant. Take one good swimmer plus an egg and boom – nature will take it’s course and produce a healthy little baby. So to fall pregnant all you need to do is introduce an egg to the sperm, right?

Often when trying to conceive there is a huge focus on fertilisation. There are some complicated ovulation prediction methods to help get the timing right. Like temperature charting and OPKs – peeing on sticks to compare the lines from previous days. The hope is having sex at the right time, the sperm and egg will meet and fertilise.

Turns out it’s a bit more complicated than that. Truth is,  Fertilisation is only a small part the equation. Only around a third of fertilised embryos will survive and grow in a healthy baby (1).

So despite getting past fertilisation a large number of pregnancies won’t grow to term. It’s been found that the key to getting pregnant (and staying pregnant) is egg quality. That is, whether your egg has the right number of chromosomes or not.

Meiosis will define whether your egg will have the right number of chromosomes. This is important, because an egg with the wrong number of chromosomes could result in a miscarriage, or even have difficulty fertilising. If a chromosomal abnormal embryo does grow to term it’s likely to have a genetic disorder. Down’s Syndrome, or Turners for example.

Chromosomal abnormalities are surprisingly common. In women over 40, it’s thought that more than half her eggs may be abnormal (5), possibly even as high as 70%-80% (6). For women under 35, in one study it was found that up to a quarter of her eggs will have an abnormal number of chromosomes (6).

Putting that in context: for every month that a woman under 35 ovulates hoping to become pregnant, one month of four  it’s unlikely she’ll be able to conceive. If she does, she’s likely to miscarry.

During IVF there is an optional process called PGS – Pre-Genetic Screening. Once fertilised embryos reach blastocyst level they can be screened to check the number of chromosomes. Only chromosomal normal embryos will be transferred back for implantation.

It’s a heartbreaking decision to make. With PGS there is a possibility all the embryos may be abnormal. There may no-viable embryos to transfer. If that’s the case it’s likely even without PGS the outcome would not result in a healthy pregnancy.

There have been several interesting studies (7, 8, 9) on the impact of using PGS with IVF. The most interesting – pregnancy rates increase dramatically when using PGS screened eggs. Embryos that have been checked and are chromosomal normal are more likely to produce a successful pregnancy.

In one study, the successful implantation rate for ladies between 40-43 years old went from 19.0% to 45.5% when using only screened embryos. The number of ladies in that age bracket who became mothers more than doubled. (7).

It’s clear that having chromosomal normal eggs – good quality eggs – is fundamental in having a successful pregnancy, and a happy healthy baby, more so than fertilisation. To put it simply: Egg Quality is everything.

The question then becomes, can Egg Quality be changed? If so, how?  Stay tuned for more posts. 🙂